How Saudi Arabia is making progress toward food security 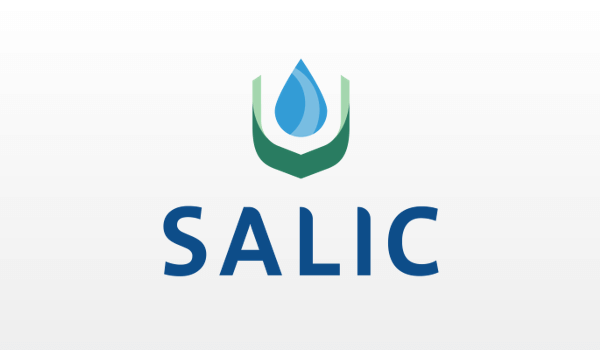 The Saudi Agricultural and Livestock Investment Co. (SALIC), a Public Investment Fund (PIF) business, has made an announcement confirming that its 60,000 ton shipment of Australian wheat will be arriving in the Kingdom around the middle of June 2021.

This shipment, part of SALIC’s tender to purchase 355,000 tons of wheat, is in line with Saudi Arabia’s bid to promote Saudi investors abroad and the Kingdom’s food security program, which aims to diversify and increase sources of foreign food supplies.

SALIC’s objective is to contribute to agricultural and livestock production and supply. Its investment focus is on mass commodities, including wheat, barley, corn, rice and sugar. SALIC’s mandate is to make long-term investments in countries that have the agricultural capacity and a surplus of agricultural exports.

Saudi Arabia is the Middle East’s largest individual food importer, with about 80 percent of the country’s food consumption coming from overseas. Food consumption in the Kingdom, currently estimated at 16 million tons, is expected to grow 4.6 percent per annum. In line with its food security plans, Saudi Arabia’s most ambitious agricultural goal is to become self-sufficient and transform itself from an importer to an exporter of basic foods such as wheat, dates, dairy products, meats and vegetables to key markets around the world.

Food security is a priority for any economy, including Saudi Arabia, considering the different challenges including water scarcity, land use, climate change and human capital. It is essential to redesign food production efforts innovatively given the anticipated high growth of the population in the next 10 years. Not only is the population growing, but also its dietary lifestyle is changing as well. People’s menu trends, especially among the young generation, has shifted to food items that are richer in processed foods, meat and dairy.

We at BMG Financial Group have been involved for many years with agribusiness investment opportunities in the Kingdom and abroad. Our most recent engagement is with Sunridge Partners, an agriculture private equity manager that plans to raise capital to invest in high-quality farmland and production assets to produce high-quality citrus fruit in Spain and Portugal. This investment vehicle will be implemented in line with Environmental, Social, and Governance (ESG) guidelines.

In my opinion, SALIC’s strategy to import, invest or create joint-venture partnerships in agribusiness, locally and internationally, is a wise one and will further diversify its sources to achieve a sustainable long-term food security objective in line with the country’s Vision 2030.