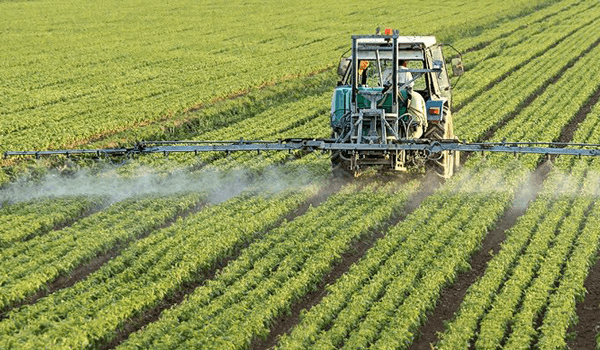 In remarks during his participation in the meeting of the ministers of Agriculture of the G20 in the Italian city of Florence, Fadhli said that 12 billion riyals (USD 3.2 billion) were allocated to support small farmers.

The minister noted that agricultural investments in Saudi Arabia, funded by the Agricultural Development Fund, have grown over the past four years by about 400 percent, which has contributed to building a resilient and sustainable food system.

He added that the Kingdom has turned to modern technical methods in the field of agricultural extension, with the aim of reaching the largest segment of farmers in a faster and more efficient manner.

Meanwhile, the Chamber of Commerce and Industry in Hail (Northern Saudi Arabia), represented by the Agriculture and Food Committee, held a meeting in which it discussed the most important challenges facing farmers and agricultural marketing.

The meeting was held in the presence of specialized members and representatives of the Agricultural Development Fund, the Ministry of Environment, the Municipality of Hail, the Saudi Grains Organization, and the Ministry of Tourism.

Discussions during the meeting focused on the mechanism of establishing a farmer’s market, in addition to the agricultural crop festivals in the region – projects that were recently approved on the main platform of the Ministry of Environment, Water and Agriculture, and presented to investors and businessmen.