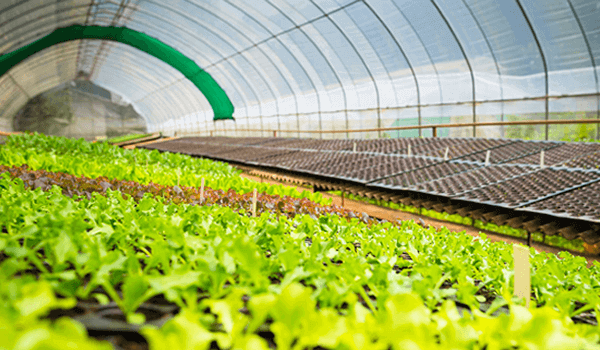 The minister noted that agricultural investments in Saudi Arabia, funded by the Agricultural Development Fund, have grown over the past four years by about 400 percent, which has contributed to building a resilient and sustainable food system.

The Kingdom has turned to modern technical methods in the field of agricultural extension, with the aim of reaching the largest segment of farmers in a faster and more efficient manner, the minister said.